In dem Sinne, you can´t beat the feeling. 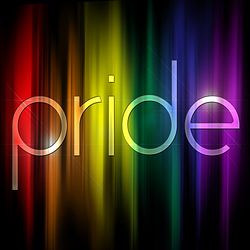 In dem Sinne, stand up and be proud. 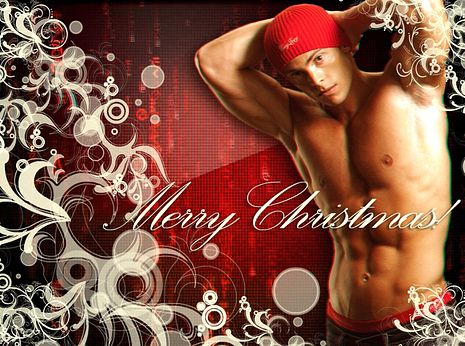 Justin and Brian from Queer as Folk

Show- and partytime at the Gay Games…

In less than one hour the big opening party Colour starts at the LanXess Arena in Cologne. Visitors of the opening ceremony have the possibility to use streetcars which leads directly to the arena. For the first time at the Gay Games extra trains are used to take all visitors there from the stadium to the opening party.

The offical opening party is one of the highlights of the games. There will be five floors with lots of international well-known DJ´s, show program, animations und much more. The main music act will be Agnes from Sweden everyone knows because of her hit „Release me“. The DJ line-up will be DJ Fabio White (London), DJ Tony Moran (New York), DJ Steven Redant (Brussels), DJ Micky Friedman (Berlin).

It is not the sex…

…that gives the pleasure, but the lover.